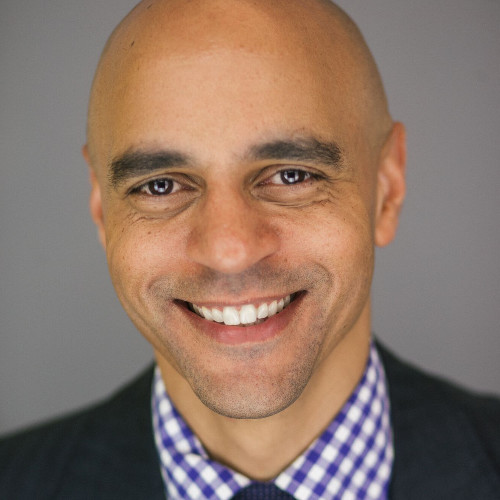 Herd Freed Hartz is excited to announce Jaja Okigwe was named at CEO at First Choice Health after an extensive nationwide retained search to replace the retiring CEO. “It was a pleasure partnering with First Choice and the Board to support them throughout the process,” commented Scott Rabinowitz, Partner at Herd Freed Hartz.

Okigwe comes from Premera Blue Cross where he was the senior vice president of strategic development. He was hired to help the health benefits administration company through its next phase of growth.

“Okigwe was selected based on his history of helping major industry leaders outline and navigate a clear pathway toward customer care and profitable growth,” said Clyde Walker, First Choice Health’s chairman of the board of directors. “We are confident he will help us define a future vision that honors our past while implementing plans and actions to guide us on the next path in this ever-changing healthcare landscape.”

First Choice has 200 employees and roughly $30 million in revenue. First Choice Health negotiates prices for services at doctor offices and hospitals, pays claims, administers ID cards, and handles customer service for its members, including the city of Kirkland and Skills Corp.

The company works with employers, health insurers, and providers of all sizes in the Northwestern U.S., including Washington, Oregon, Wyoming, and South Dakota, and partners with health systems such as MultiCare Health System, Connected Care, and the Puget Sound High-Value Network.

Okigwe graduated from Harvard in 1992 and received his MBA from HEC in Paris in 1997. He had been with Premera since 2004, where First Choice Health said he was instrumental in leading corporate strategic planning efforts across the organization, helping the company identify and support annual key initiatives and progress monitoring while overseeing the development of Premera’s innovation program and health innovation laboratory.

Before joining Premera, Okigwe served as a manager for Deloitte Consulting and vice president of business development of McKesson Corp.

“After Premera, I wanted to work on initiatives that had a more direct impact on people’s health,” Okigwe said in a news release. “What attracted me to First Choice Health is the ability I have here to make larger-scale changes that can drive growth and serve our customers far into the future.”

Hamm joined First Choice Health in 2000 and became CEO in 2006. The company grew under his leadership, gained key partnerships, and increased its community stewardship and support, Walker said.

“We donated more than $500,000 in 2017 to organizations such as Childhaven, the Alliance for Education, and the WSMA Foundation for Health Care Improvement,” he said. “This is a testament to Ken’s belief in giving back to the community.”

With our 20 year track record of working with 300+ clients on nationwide searches – we can help you too.

Thanks for reaching out. We look forward to connecting to learn more about your story.